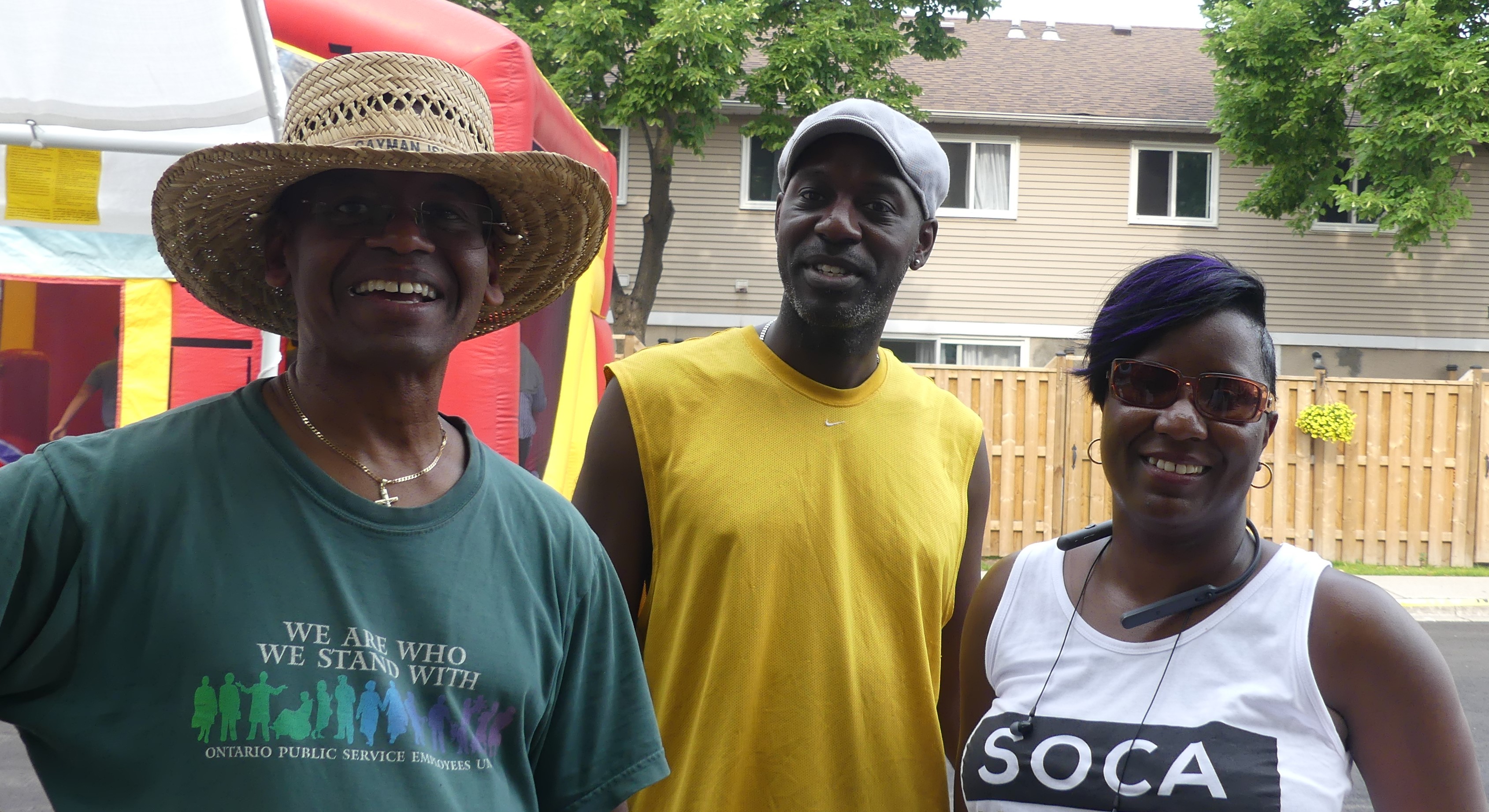 So, is there a housing crisis in Toronto?  Yes

So, who assesses what housing need there is?  No one

So, who has the responsibility to strategically consider how the City houses its ever-growing population?  No one

So, does anyone bring together the different potential housing providers in the City so that they could co-ordinate their efforts to tackle the housing crisis?  No

The impression I got was all this had to do with a lot of history and that those who might be in a position to do something about it have long since thrown up their hands – what the hell can we do about it?

So, my confusion is all the more because Torontonians seem to be incredibly progressive – I’ve only been here a week and my impressions may be completely wrong – but I get the sense from the wonderful people that I have met that everyone just takes the above to be the way that it is – and just tries to get on with it.

That certainly seems to be the case for the 160 housing co-operatives in the City.  I met with some really excellent co-ops.

First many thanks to Jane Davidson-Neville from the Agency for Co-operative Housing for taking me to the 52 home Innstead Housing Co-op, who have bought a plot of land to potentially build 31 homes in a six-storey block to house single people (many thanks to our host Joanne), and the 124 home Riverdale Housing Co-op, who are exploring a development opportunity to remodel a historically designated but currently difficult to let property they own to produce potentially 32 new homes (many thanks to our hosts Colin and Adene).

Next, I visited the 102 home Milliken Housing Co-op – way up beyond the Scarborough area of Toronto – three trains and a bus on Toronto’s utterly mystifying public transport system.  I had previously met co-op members Tommo and Addie (in the attached picture together with Sheerin, the Co-op’s Vice President) at the CHF Canada conference in Victoria and they had invited me to come see them.  I think they were staggered when I turned up to their local community barbeque, but they very much welcomed me.

I then discussed Ontario’s student housing co-op sector with Tristan Laing from NASCO and Lana Wong from WCRI – one of the largest student housing co-ops in North America providing homes for over 700 students.  Tristan showed me some of the gorgeous historic buildings owned by Campus Co-op – the co-op he is a member of – and which is using some of its considerable real estate assets to seed a small student co-op in Peterborough Ontario.  Lana outlined how WCRI had recently developed a further 160 bedspaces, with a further 208 currently in development – the development process very much led by members through a redevelopment committee.  These achievements are particularly impressive given that this development has been entirely self-funded.

Finally, many thanks to Tom Clements from CHF Toronto for arranging a housing co-op tour for myself and Melissa Estable – CHF Canada’s recently appointed development advisor.  Tom is an amazing fount of knowledge about the Toronto’s housing co-op movement – having been instrumental in much of its development since the 1980s, including developing a set of community land trusts to enable co-op development.

We saw many co-ops, but visited three.  Firstly – the 32 home Grace McKinnis Housing Co-op in Toronto’s LGBT quarter, which Tom had been a member of back in the 1980s.  Many thanks to our host Tamara who showed us round the historic and very beautiful homes, with many original and restored features, including her mother’s flat (including her amazing artworks).

Secondly, the 770 home (in three blocks) City Park Housing Co-op, providing affordable homes in the heart of downtown Toronto – as well as award winning gardens (unusual in the City Centre).  Many thanks also to our host Edward – the recently appointed manager – who identified that the primary challenge the co-op Board had set him was to ensure that the support needs of the large seniors population in the co-op are met – a challenge that Edward is approaching with vigour and enthusiasm.

Finally, Diane Frankling Housing Co-op, managing 254 homes owned by Toronto Community Housing following a lengthy community-led campaign in the early 1990s.  Named after the former manager of the co-op, who had inspired the co-op to develop its vision to particularly house people suffering from HIV/aids, women escaping domestic violence and people with mental health problems, current staff members Anne, Hong and Alli showed us the amazing mural created by the local community to commemorate their former manager – as well as the co-op’s excellent community facilities.

But hey – my impressions are, they really do need to sort their city housing strategy.